Irishman Andrew Ryan is one of the most in demand acts and  MC at the biggest comedy clubs across the UK & Ireland.

He performed his debut hour show ‘Ryanopoly’ at the Edinburgh Fringe Festival in 2012, receiving rave reviews (‘Illuminating debut ★★★★’ – The Metro). In 2015 he was at the  Edinburgh Festival with his latest show ‘Perfectly Inadequate’. Selling out his run at the Festival and having to put on extra shows. ‘Hard not to enjoy’ ★★★★ Daily Record. He returned again to Edinburgh in 2016 with he new show ‘Ruined’.(‘An hour of hilarious comedy’ ★★★★- Edfestmag).  In 2017 he brought his show ‘Did you get here alright?’ to Edinburgh and took  it across the UK on tour  (Rapturously Funny ★★★★- The List) In 2018 he won ‘BEST NEW SHOW’ at The Leicester Comedy Festival with his new show ‘ Is everything alright at home?’

He has appeared on many TV shows in the UK & Ireland. He has performed stand-up on BBC3’s Russell Howard’s Good News, Best of the Edinburgh Festival Live on BBC3, The Blame Game on BBC 1, Live at The Comedy Store for Comedy Central, Live for MIND on Comedy Central, The Six O Clock show & Ireland AM on TV3 . Andrew is also the host of ‘Secrets of the Comedy Circuit’ which airs on UTV in November 2022.

He has supported the likes of Joe Lycett, Jason Manford, Kerry Godliman on their UK & Ireland tours.

In Ireland Andrew performs regularly in Dublin and has been invited to  perform at Kilkenny Cat laughs festival, Ivy Gardens in Dublin, Galway & Cork Comedy Festival. In October 2019 he packed out the Everyman Palace Theatre in his home town for his solo show and is returning in 2022. 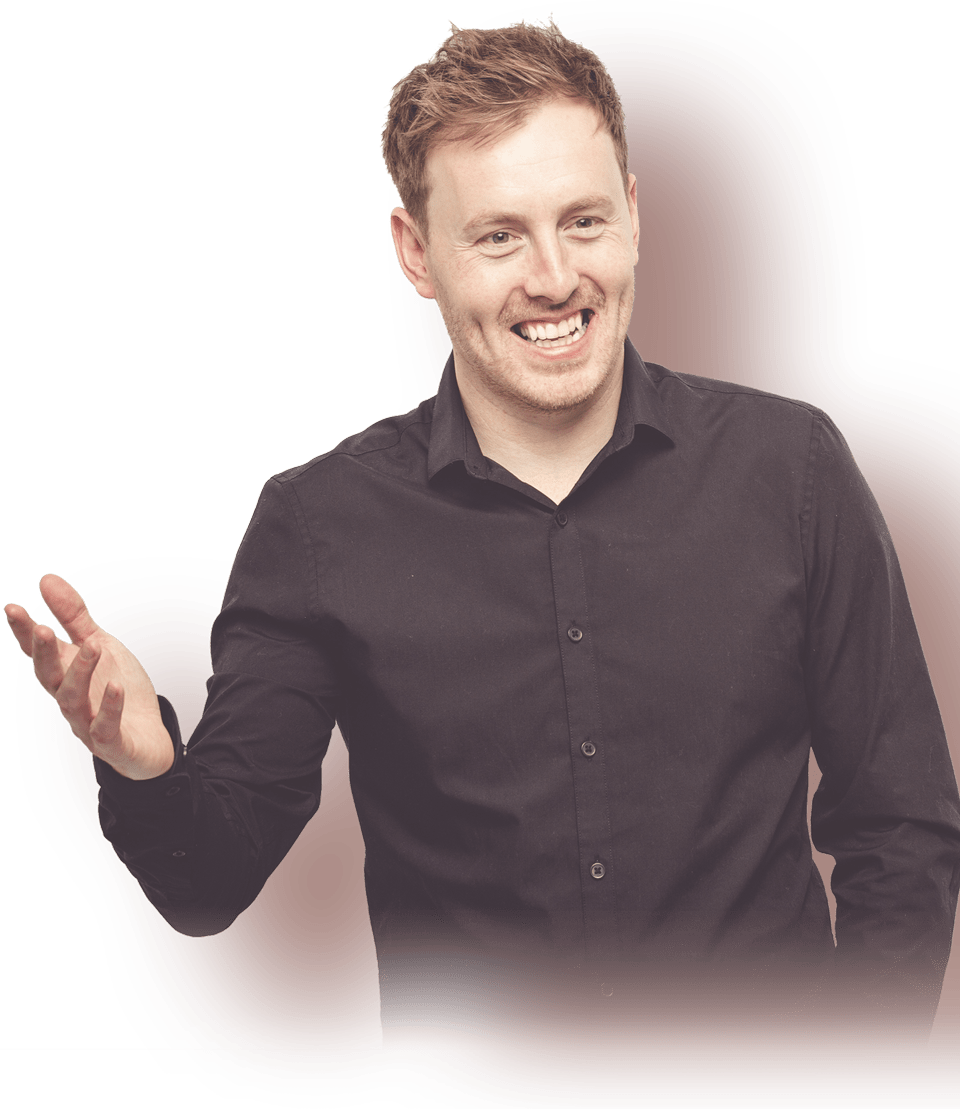